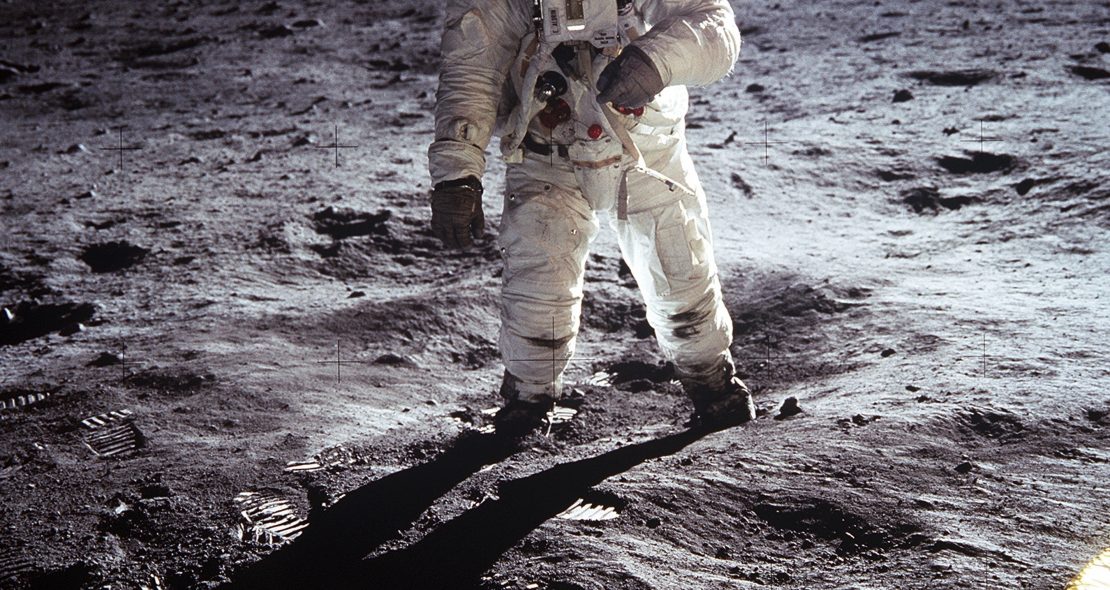 An Israeli spacecraft has failed in its attempt to make history as the first privately funded lunar mission. The SpaceIL spacecraft lost contact with Earth late on Thursday moments before it was to land on the moon.

“We definitely crashed on the surface of the moon,” said Opher Doron of Israel Aerospace Industries.

He said the spacecraft’s engine turned off shortly before landing, and scientists were still trying to figure out the cause. The spacecraft, called Beresheet, was in pieces scattered at the landing site, he said.

Doron nonetheless called the mission an “amazing success,” for reaching the moon and coming so close to landing successfully.

“It is by far the smallest, cheapest spacecraft ever to get to the moon,” he said.

The small robotic spacecraft, built by the non-profit SpaceIL and state-owned Israel Aerospace Industries, had hoped to match a feat that has only been achieved by the national space agencies of three countries: U.S., Russia and China.

“If at first you don’t succeed, try try again,” said Prime Minister Benjamin Netanyahu, who was on hand for what organisers had hoped to be a celebration.

The lander – whose name is Hebrew for Genesis – took off almost two months ago from Cape Canaveral in Florida on a Falcon 9 SpaceX rocket.

Since then the four-legged spacecraft, which is around the size of a washing machine, has circled the Earth in increasingly wide orbits waiting to be captured by the Moon’s gravity.

Around 20 minutes before the scheduled landing, engine firings slowed Beresheet’s descent. Engineers watched in silence as the craft, its movements streamed live on dozens of screens, glided toward a free-fall.

But then the screens showed the engine misfiring, and the velocity surging as it headed toward the lunar surface. Radio signals from the spacecraft, abruptly cut off.

SpaceIL was founded by Yariv Bash, Kfir Damari and Yonatan Winetrau, who had entered Israel into the Google LunarX Prizecompetition offering $30 million to private groups who could provide affordable access to the Moon.

Although the competition officially ended in March, 2018, with no winner the group decided to keep going, determined to construct the smallest, and cheapest lunar lander for commercial use.

The cost of planning and building the spacecraft was $100 million, and it was mostly funded by private donors, led by the president of SpaceIL, the philanthropist Morris Kahn. However the mission also had support from The Israel Space Agency and Israel’s Ministry of Science.

“We didn’t make it, but we definitely tried,” Mr Kahn said in a live videocast from mission control near Tel Aviv.

The first human-made object to reach the Moon’s surface was the Soviet Union’s Luna2 mission in September 1959. The US is the only country to have ever landed humans on the Moon.

In January China made the first landing on the far side of the Moon, following previous touchdowns on the Earth-facing side.