Home > News > Appalling antisemitism suffered by a group of young Israelis during a trip to watch Borussia Dortmund. 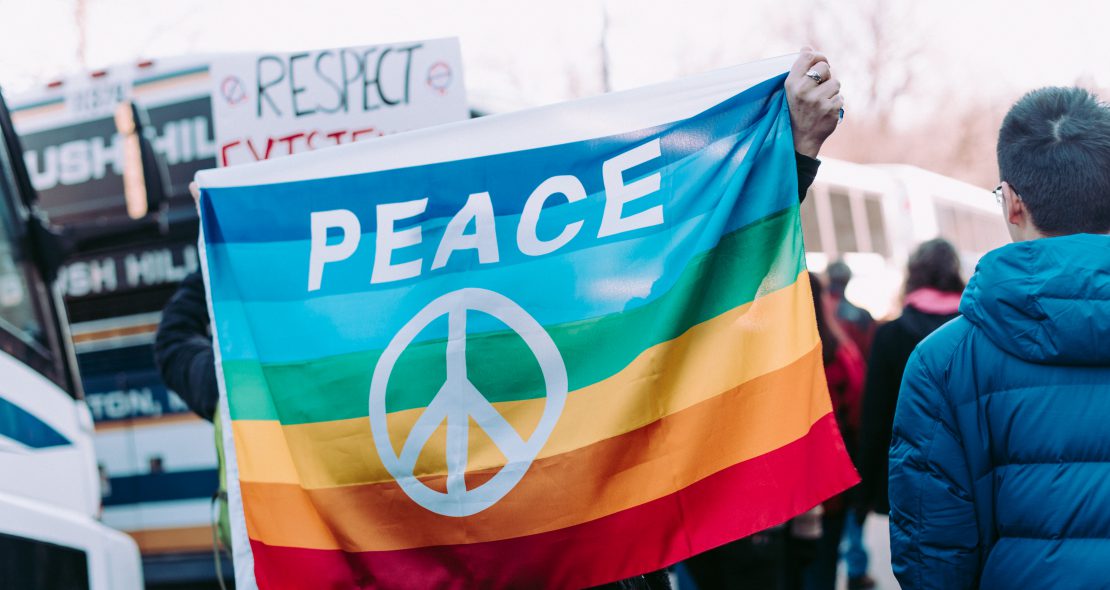 A dream trip earlier this month to see one of Germany’s top soccer teams in action at their home stadium ended in an antisemitic nightmare for four Israeli children, a leading German news outlet revealed on Monday.

The youngsters — all of whom hail from economically disadvantaged families in Haifa — had traveled to Germany to see  UEFA Champions League regulars Borussia Dortmund play at their famous BVB Stadion, thanks to a financial gift from the Israeli branch of the German soccer team’s fan club. But when the group boarded a bus to Amsterdam airport at the start of their journey home, their Israeli identification documents attracted the hostility of staff onboard.

“When the bus drivers saw our Israeli passports, they immediately became aggressive and humiliated us,” tour guide Itamar Eli told the German publication Welt. Eli said the drivers then prevented the Israeli group from bringing their own food onto the bus, while extending the same courtesy to other passengers

“I wanted to stow our food in my luggage, but one of the bus drivers suddenly told me that we had to throw it away,” Eli said. “He was very aggressive and angry.” Meanwhile, the driver’s colleague, who moments earlier had been speaking English with another passenger, now pretended that he could not understand the language when Eli approached him for help.

Eli pointed out that the website of the bus company, Flixbus, made clear that passengers are entitled to bring food and drink on board with them.

The head of Borussia Dortmund’s Israel fan club said that Eli had reached out to him immediately. “He was horrified, he wrote me a desperate message and asked me what to do,” Adam Lahav told Welt. “It’s very sad that something like this can happen. The group had such a great weekend — and then it ends with this humiliation.”

Welt noted that the experience of the Israeli group is far from being an isolated instance. “The report of the Israeli travel group corresponds with a pattern of incidents that we observe more frequently,” Daniel Poensgen — a spokesperson for the German government’s Research and Information Center on Antisemitism (RIAS) — told the publication. “Israel-related antisemitism as a manifestation of antisemitism is something we record in many incidents,” he said.

Among the several examples cited by Poensgen was the violent assault in January on a young Israeli woman traveling by bus, who was grabbed by the hair and thrown to the ground by a man who overheard her speaking on her cellphone in Hebrew. And on seven different occasions this year, he said, Israeli flags and photographs placed in memory of Dalia Elyakim — an Israeli tourist killed during an Islamist terror attack on Berlin’s Breitscheidplatz in Dec. 2016 — had been defaced or removed.

Welt also quoted a study by Dr. Dani Kranz, a social anthropologist, that surveyed 804 Israelis in Germany — more than 20 percent of whom said they had experienced antisemitism based on their nationality.

Meanwhile, Flixbus — the German bus company whose drivers were accused of discriminatory behavior by the young Israelis and their tour guide — denied that there was any substance to the group’s complaint in a statement to Welt. “We regret if there were any communication difficulties, due to the language barrier,” a company spokesperson said. “We take discrimination of all kinds very seriously and promote people regardless of their origin, religion, gender or sexual orientation.”